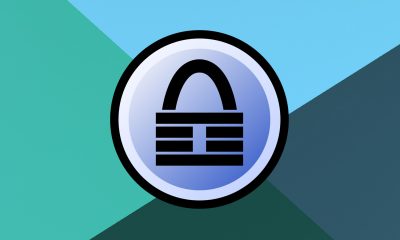 Are you worried about how to save all your login credentials?

Worry no more! KeePass Password Manager can help you save your passwords and you will not have to worry about using the same password for every website or keep complex details in your head.

KeePass Password Manager has proven to be reliable in this regard as it is trusted by many users and customers. It is not hard to use so you will be able to familiarize yourself with it in no time.

Read on to know more about the features of KeePass Password Manager, cost, pros and cons and why you should choose it. 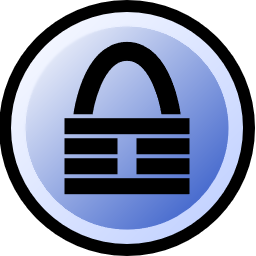 KeePass is an open-source and free password manager primarily designed for the Windows Operating System (OS). This does not mean that it does not support other OS. With the use of Mono, it officially supports Linux OS and Mac OS.

It does this by encrypting all those details. KeePass database is the local file system of the device that you are using, unlike some password managers that use cloud storage. This gives it added security.

KeePass was developed by Dominik Reichl and its initial release was on November 16, 2003, after which a stable release was launched on September 10, 2019. It was developed using the C++ programming language. It is now available in two editions (1.x and 2.x versions), both are fundamentally different and works with Windows OS. The 2.x edition runs on Mono too.

What are the pros and cons of having KeePass Password Manager? 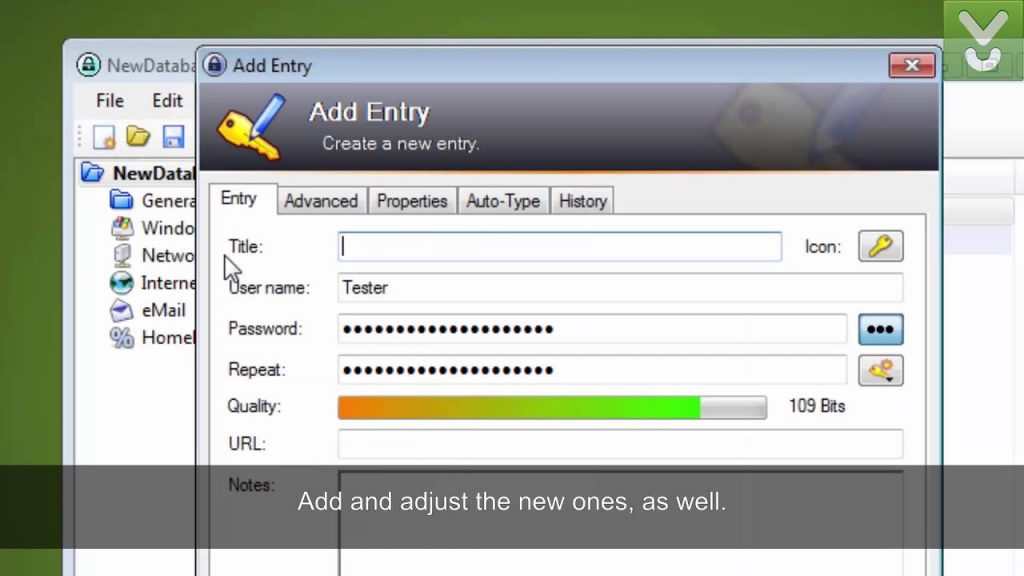 The password database of KeePass is encrypted using the Twofish algorithm and Advanced Encryption Standard (AES). These two ciphers are very secure. For example, AES is approved by NSA-National Security Agency and became a standard in the U.S Federal government.

The whole database of KeePass is encrypted, not just the data fields or the passwords saved in it.  Its master key component is hashed using SHA-256. You can be sure to get protection against guessing and dictionary attacks because the system is secured.

Its encryption is wholesome, such that when your OS dumps its process to the disk, the passwords are still encrypted. KeePass features unique password edit controls, such that none of the available password spies work against it.

Its password list can be exported to the various files listed above. Its HTML output uses CSS to format the table so its layout can be easily changed. Its XML output can be used in many other applications.

The CSV output works with most commercial password keepers that are closed source. It can be imported to OpenOffice’s Calc, Microsoft Excel and other spreadsheet applications. Many other file types are supported by KeePass through plugins. 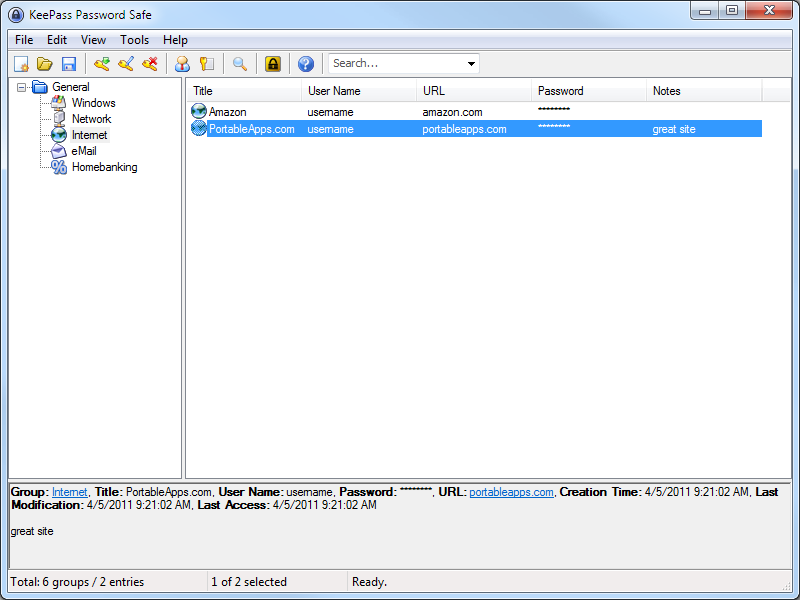 KeePass is very portable such that it can run on your Windows OS without being installed in it. There are installer packages too, just in case you want to have a shortcut to access the application. KeePass does not store any information on your system.

It does not create any new keys on your registry neither does it create initialization files (INI) in your directory. Deleting its directory (for binary ZIP package) or its uninstaller (installer package) leaves your system with no trace of KeePass.

KeePass can minimize itself while information of the selected entry is being typed into web forms, dialogs and so on. Its typing sequence is 100% customized. It features a global auto-type key that executes the auto-type sequence by filling the current entry automatically.

This happens when you press the hotkey while the application is running in the background. You can drag and drop all fields, usernames, passwords, URLs and notes into other windows as you work on other things. 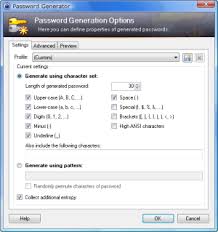 Strong passwords are often a combination of letters, numbers, digits and some symbols. KeePass can help you generate such strong passwords. You also have the option of defining the outputs of the characters that you want.

KeePass supports the creation of various time fields like modification time, creation time, expiry time and last access time. You can have files attached to password entries. KeePass also has an internal viewer or editor that is powerful.

This can be used for text files, documents and images, there is no need to export files attached to edit or view them. You can edit them directly in KeePass through its powerful editor.

Yes. KeePass is completely free for all. There is no paid version.

KeePass is completely free to use and this makes it one of the best free password managers available in the market today. Unlike other password managers, KeePass does not need a monthly subscription or hefty price for the license. Being free to use is a strong point for KeePass.

Through the use of Mono, KeePass can support Linux and macOS operating systems. Moreover, you can find unofficial ports for Windows, iOS, Android and BlackBerry devices.

There is no other password manager that beats the KeePass, coupled with the fact that it is completely free, secure and has a huge range of plugins. You will be making a good choice if you choose KeePass as your password manager.

Where can I find additional KeePass icons for my Windows shortcuts?

You can find them in the KeePass executable. You can also access them by using the Ext/Icons directory of its source code package.

How can I get more client icons for KeePass?

For the 1.x edition, the icons are built-in so you cannot add or import your own but for the 2.x edition, you can import your icon through the 'Add…' button into its database. The formats supported are GIF, BMP, JPEG, PNG, ICO, WMF and TIFF.

Can I use the mini mode on KeePass?

For the 1.x edition, yes, you can use it. But for the 2.x edition, the mini mode is not supported yet.

Is there direct support for working with formatted text?

There is no support for storing or working with large texts for the 1.x edition. For 2.x edition, there is a built-in editor that can allow you to conveniently work with a large number of texts.

What's wrong when I get my old options even after changing them?