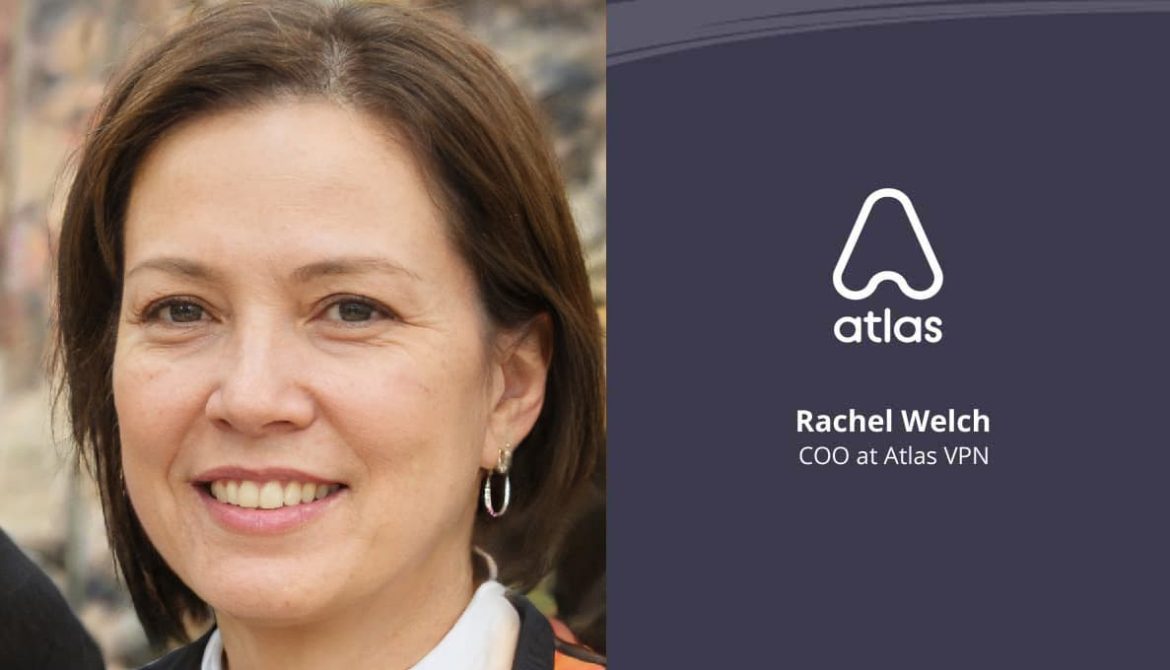 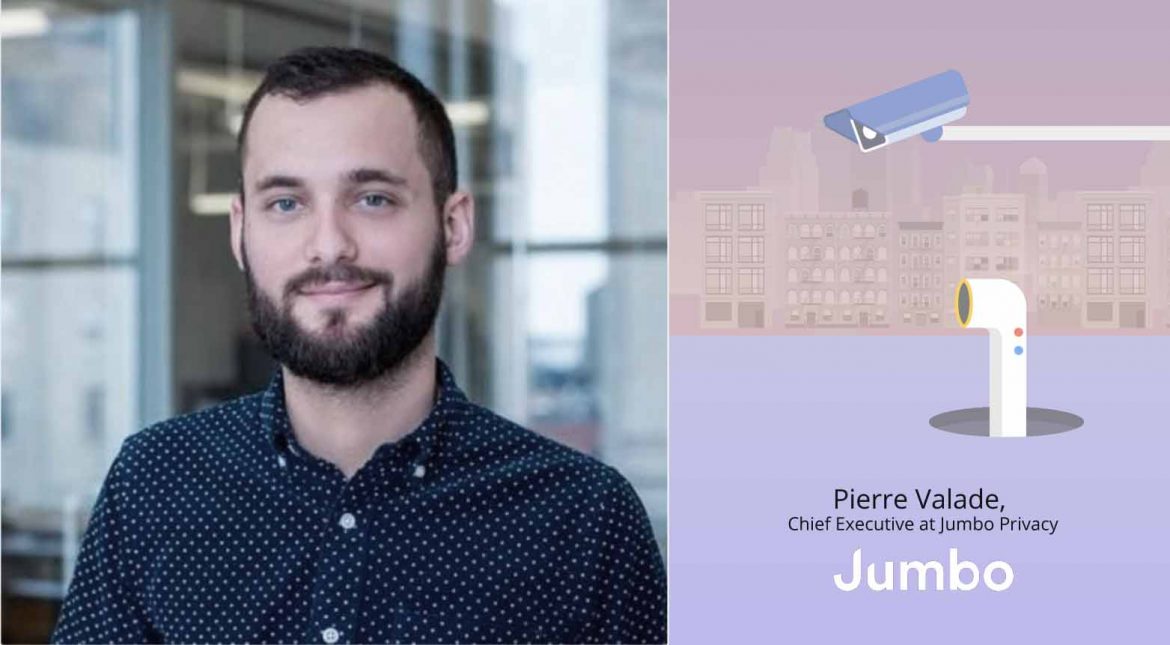 Antivirus Would Have Saved These Business $71 billion in 2019 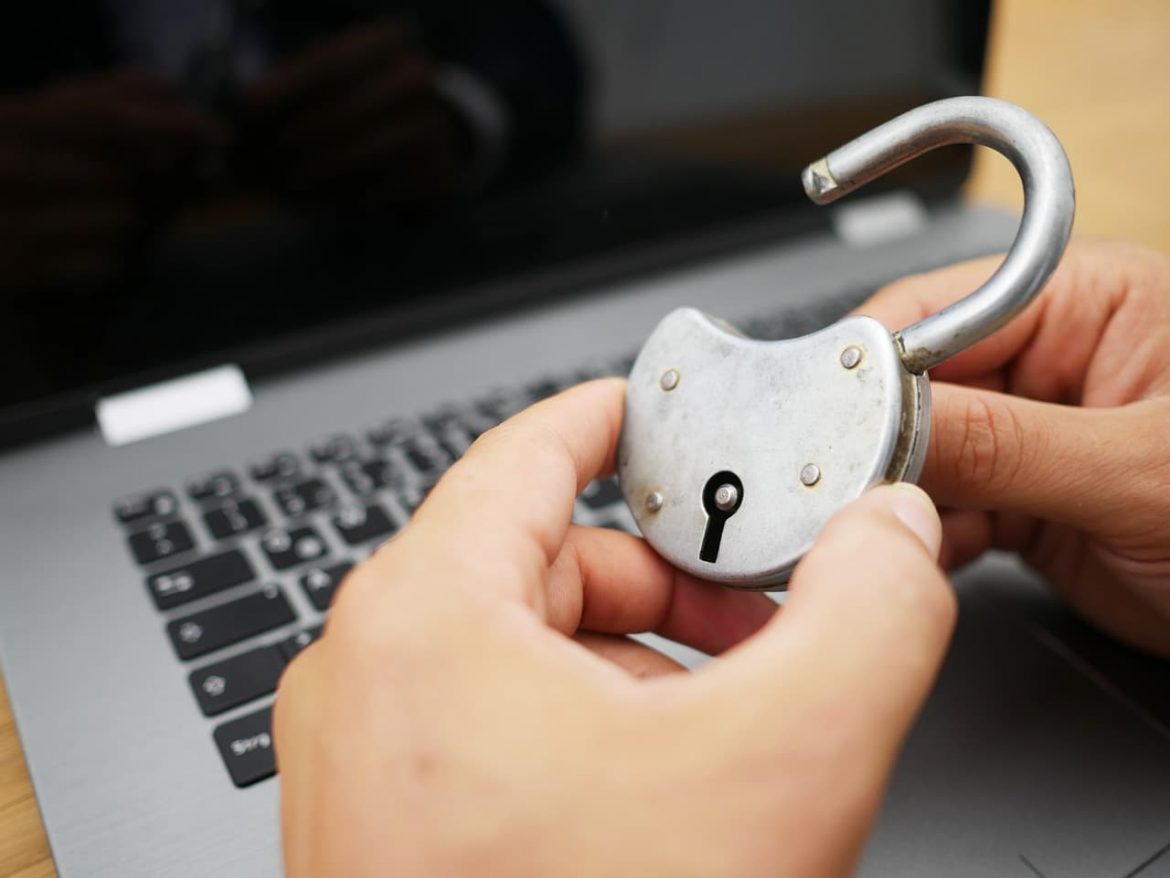 Several businesses ranging from tech to healthcare could save about $71 billion in 2019. Data gathered and calculated by Precisecurity.com shows that Adobe Inc, Facebook,…
Read more 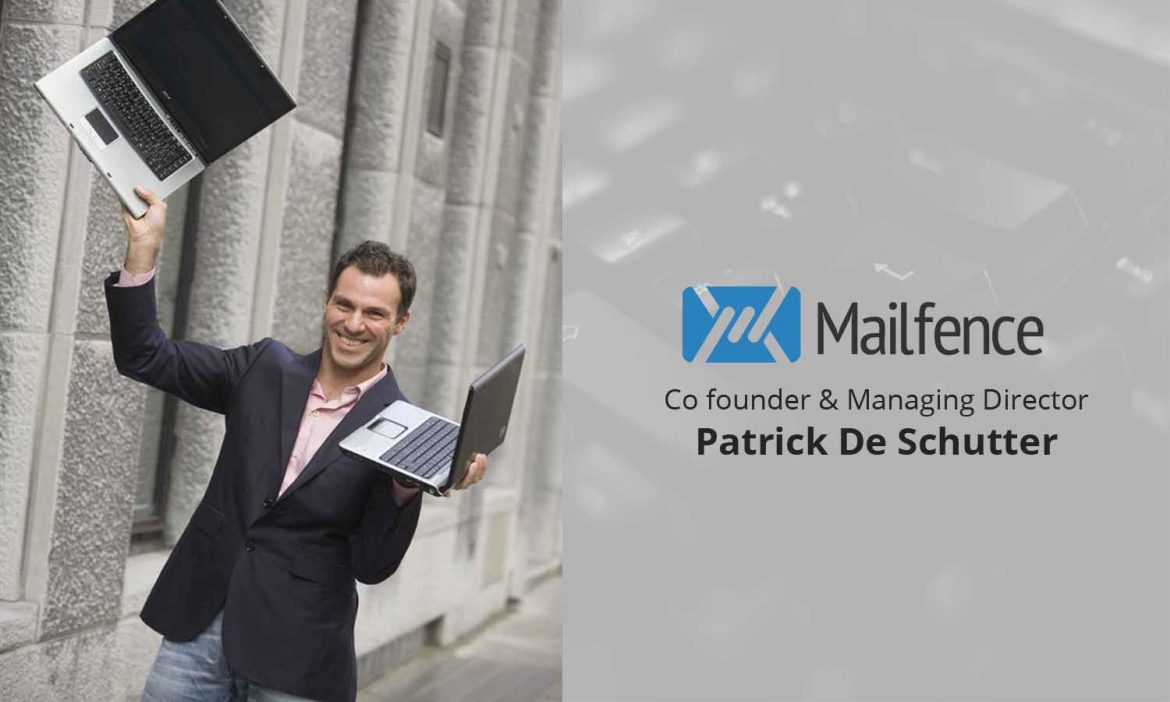 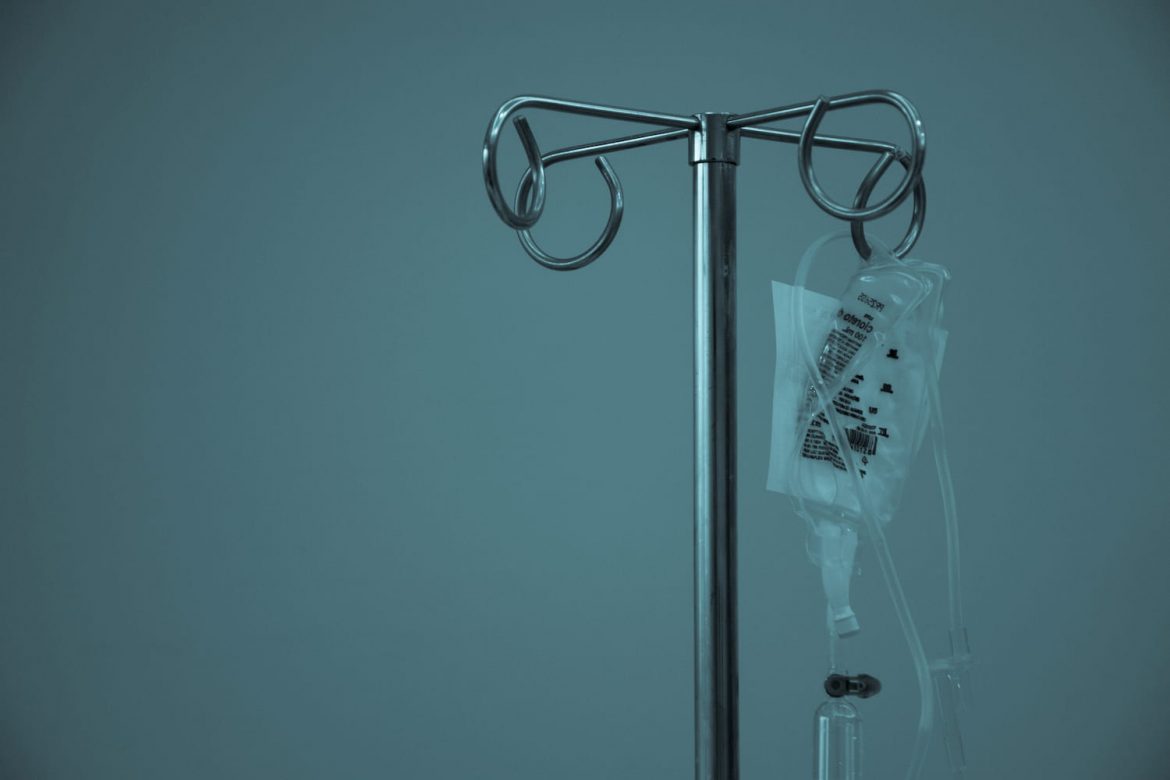 The United States has experienced a steady increase in the number of data breaches within the healthcare sector. Data gathered by PreciseSecurity.com shows that 40…
Read more 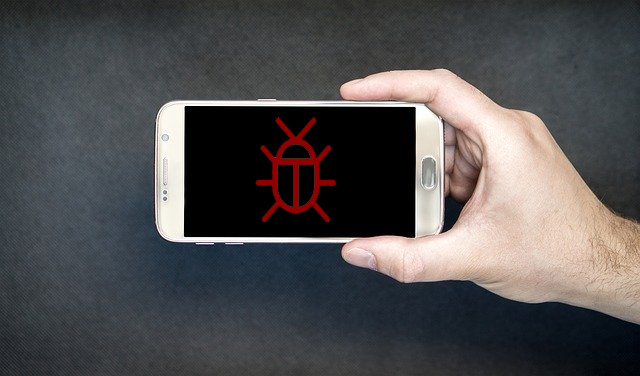 According to data gathered by PreciseSecurity.com, over 50% of mobile users in Iran have fallen victim to mobile malware infections in the third quarter of…
Read more

MS Office Represents 73% Of The Most Commonly Exploited Applications Worldwide 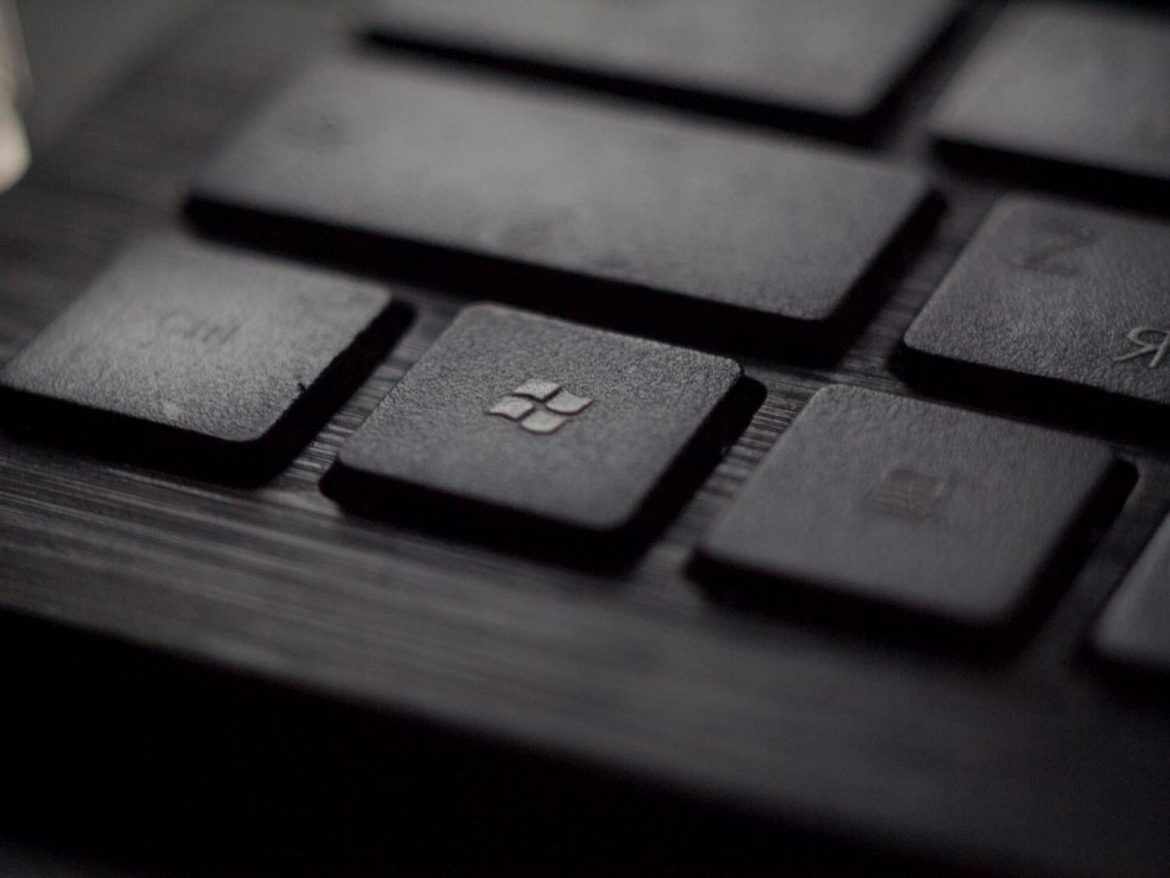 According to information gathered by PreciseSecurity.com, the most commonly exploited applications worldwide as of the third quarter of this year were related to MS Office….
Read more 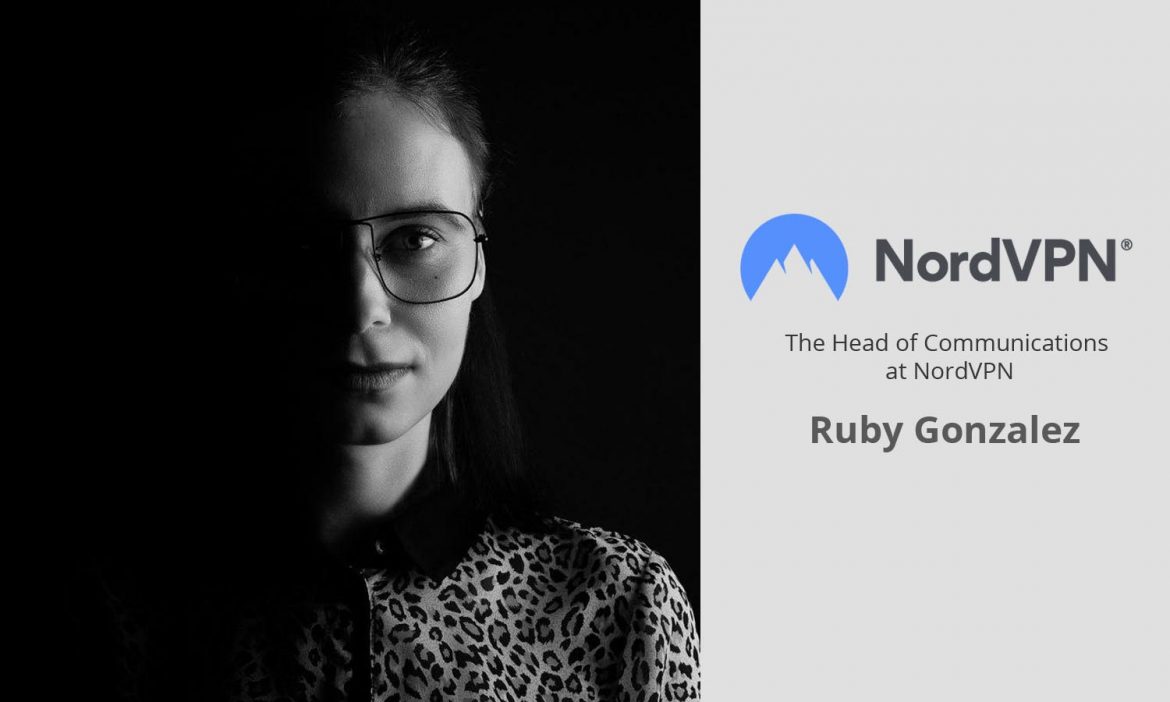 Ruby Gonzalez, the Head of Communications at NordVPN talked to PreciseSecurity.com about the cybersecurity market and how the industry is moving forward by creating and…
Read more

$8.5 Billion Have Been Lost Due To Blockchain-Related Hacks 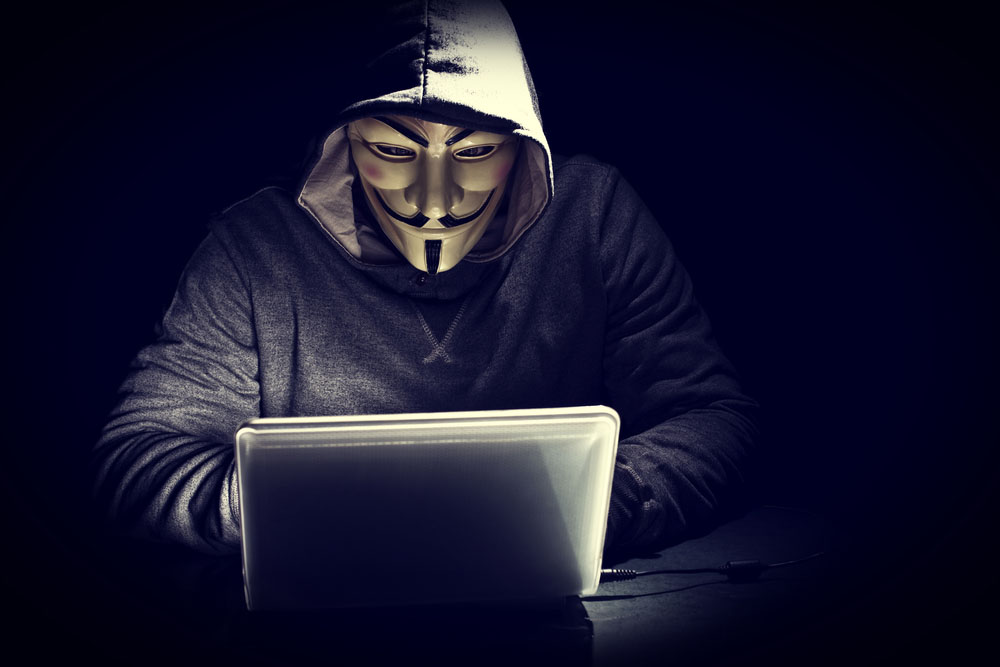 The blockchain space remains an unsafe place for investors and companies due to a large number of hacks that affected the space. According to data…
Read more

Top 10 Countries and Cities by Number of CCTV Cameras 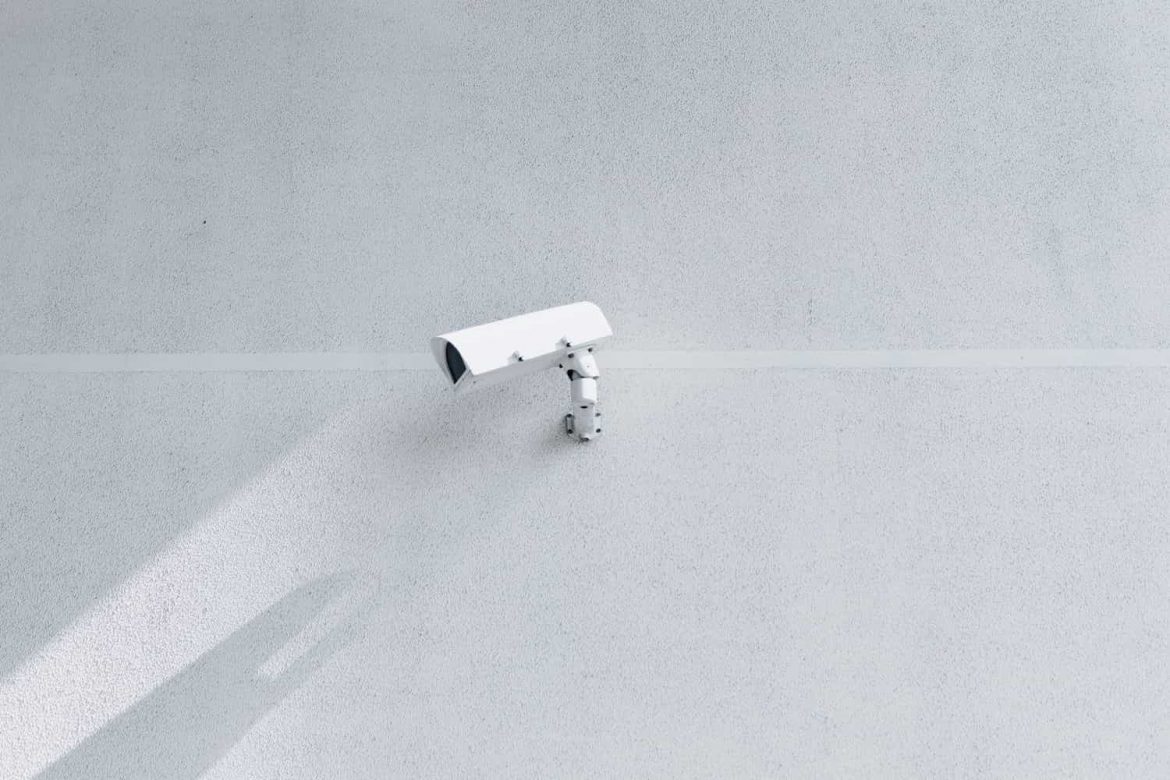 According to the data collected by PreciseSecurity.com, China, the United States, and Germany are the countries with the largest number of surveillance cameras in the…
Read more

Need a virus removed from your computer? Follow our virus removal guide or download one of our recommended free antivirus software.

Need better security? Learn more about how to keep your passwords secure with our best password managers here.